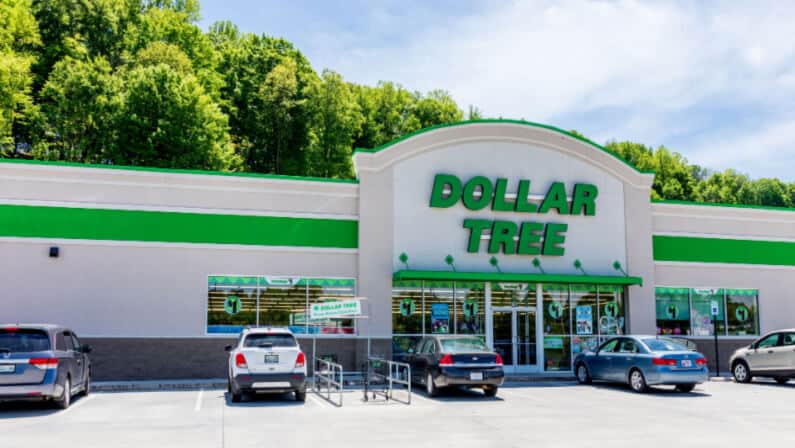 Two Family Dollar stores in Ohio may have to pay the price of ignoring safety and hazard precautions as federal regulators impose hefty penalties on their parent company.

The Department of Labor’s Occupational Safety and Health Administration (OSHA) announced on August 1 that it had placed a $1.2 million penalty for violating two Family Dollar stores in Maple Heights and Columbus for their repeated neglect of workplace safety.

The two stores are discovered to have obstructed exits, fire extinguishers, electrical panels, and stacks of merchandise.

In their statement, OSHA said that Dollar Tree Inc., the parent company of Dollar Tree and Family Dollar, exposes employees to the risk of injuries due to neglect of workplace regulations.

Since 2017, OSHA has found more than 300 violations out of 500 inspections at Family Dollar and Dollar Tree.

According to Assistant Secretary for Occupational Safety and Health Doug Parker, the stores have a “long and disturbing history” of prioritizing profit over the safety of their employees.

“Time and time again, we find the same violations – blocked or obstructed emergency exits and aisles, boxes of merchandise stacked high or in front of electrical panels and fire extinguishers,” Parker said. “Each hazard can lead to a tragedy.”

OSHA said that the inspection for the Maple Height branch started on January 31 following an employee report of unsafe conditions. This was followed by another complaint from an employee in the Columbus location concerning unaddressed water leaks that have flooded floors and ceiling tiles.

Both inspections showed the following:

OSHA stated that Dollar Tree Inc. was given 15 business days upon receiving the penalties to comply and contest the findings to the Occupational Safety and Health Review Commission.

With headquarters in Chesapeake, Virginia, Dollar Tree Inc. has 16 000 stores across 48 states. They also have stores in five Canadian provinces. According to the agency, it has over 200 000 employees and has a reported gross profit of $7.7 billion in 2021. 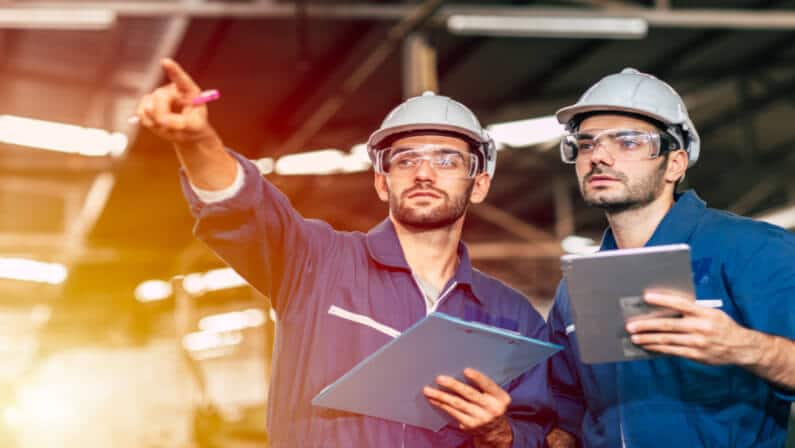 What is Safety Audit, and How does Safety Training Ensure Positive Results

A safety audit is done to determine if all the safety measures implemented in your workplace are effective. The primary goal of placing a high 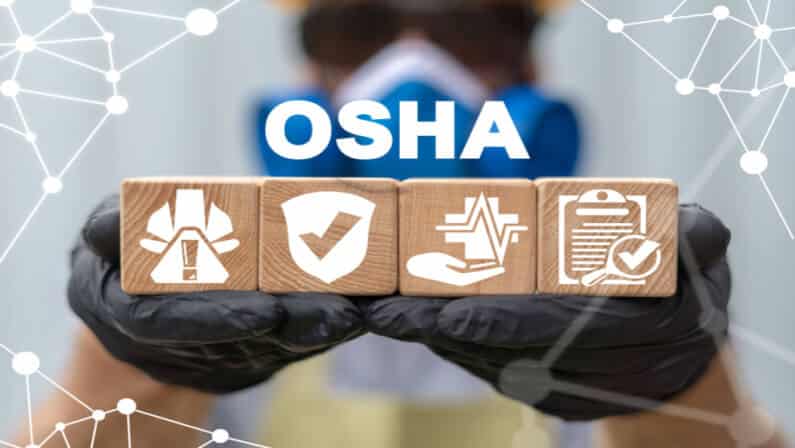 How Does Osha Benefits Workers

Workers need to have enough knowledge about their rights in the workplace and how to stay safe while working. The Occupational Safety and Health Administration, 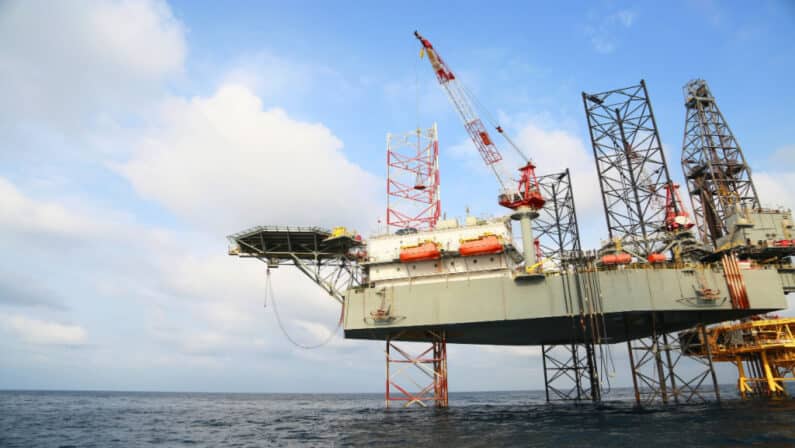 The use of a crane in various industries is a common everyday scenario. Crane plays a tremendous job of moving heavy objects that no man